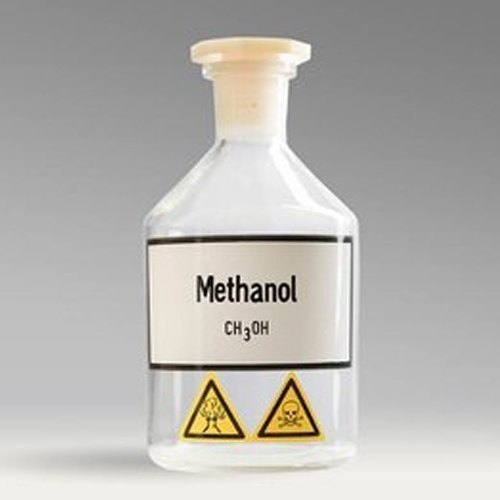 Methanol, also known as Methyl Alcohol, wood alcohol, wood naphtha or wood spirits, is a chemical with the formula CH3OH (often abbreviated MeOH). Methanol acquired the name â€œwood alcoholâ€ because it was once produced chiefly as a byproduct of the destructive distillation of wood. Modern-day methanol production occurs in a catalytic industrial process directly from carbon monoxide, carbon dioxide, and hydrogen.

Methanol is produced naturally in the anaerobic metabolism of many varieties of bacteria, and is commonly present in small amounts in the environment. As a result, there is a small fraction of methanol vapor in the atmosphere. Generally over the course of several days, atmospheric methanol is oxidized with the help of sunlight to carbon dioxide and water. 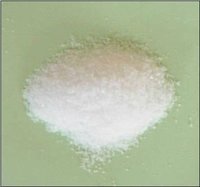 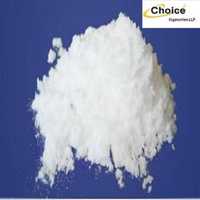 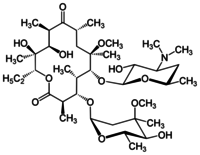